After interning with non-governmental organizations in South Africa and Haiti, Drew Elegante thought his MBA from Notre Dame in nonprofit management would lead to a consulting job at a firm such as Deloitte or KPMG, where he'd advise businesses on sustainable practices. He wound up, however, in a much different position: preparing to open a brewery selling craft beers in a refurbished movie theater not far from Notre Dame's campus.

In a strange way, Elegante is satisfying the altruistic impulse that initially guided his business school studies. In his second year at school, he entered a competition to come up with a new use for an historic movie theater in downtown South Bend, Ind. that had fallen from 1950s grandeur to 2010-era blight.

The fact that Elegante was willing to execute his plan, find investors, and invest his own money gave him an edge over other contest winners, and he opened the brewing supplies store in November and opened the brewery—which he co-owns with the theater owner and three other investors—in May of 2014.

With their Beer4Good program, every time a customer purchases one of their craft beers, they receive a cap. This cap represents a donation to one of their 3 community partners (La Casa de Amistad, the Music Village of South Bend, or the Neighborhood Resources Connection).  Customers can select who the donation goes to by placing the cap in one of 3 jars inside the brew pub. 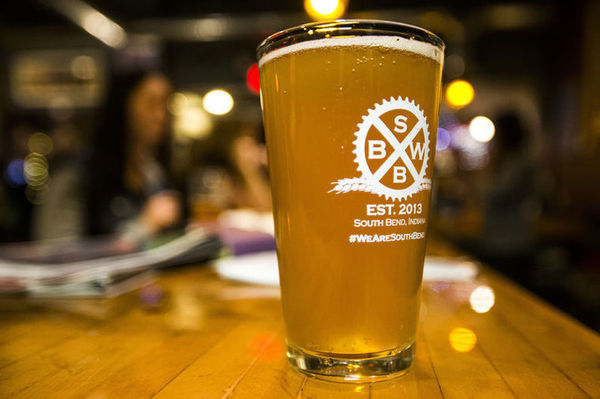 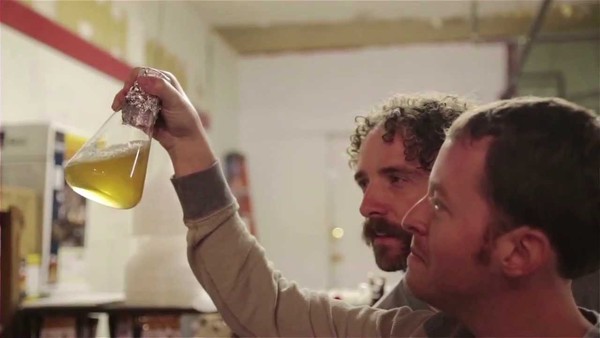 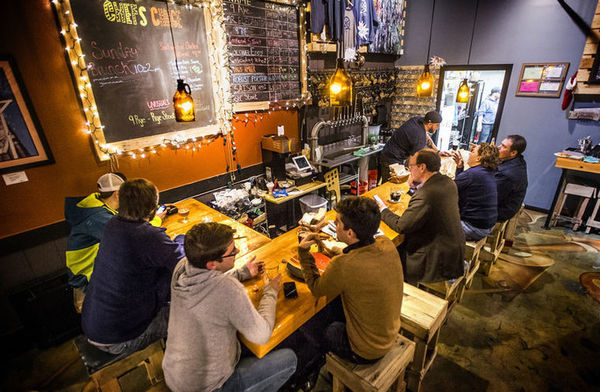