EOS (Emerging Opportunities for Sustanability) began with a handful of bright and compassionate Iowa State University engineering students who wanted to use their skills to give back to the world. Just one month after graduation, founders Wes Meier and Greg McGrath began designing and implementing technologies in Mali, West Africa. After working with rural communities to introduce appropriate technologies in Mali, they both knew they were capable of making a difference in underserved communities, and EOS was born.

EOS International has developed a set of core technologies to help improve the quality of life for rural families by creating income opportunities, improving health, and protecting the environment. EOS empowers impoverished Nicaraguans by working with them as autonomous customers rather than charity recipients, and each benificiary pays a share of the costs. Their team of engineers uses locally-sources materials to improve system designs that lower costs and improve efficiency for the average Nicaraguan. Each technology is tagged with GPS coordinates allowing EOS to revisit and analyze technologies long after the initial installation, insuring long-term success and constant improvement of their technologies.

In 2011, EOS International partnered with Compatible Technology International (CTI) to develop a low-cost, low-maintenance, non-electrical solution that attaches to any rural community’s water tank. The result, called the CTI-8, inactivates pathogens in water systems by releasing a controlled dosage of chlorine as water flows over a solid chlorine tablet inside the unit. One tablet releases chlorine into the community’s water tank, mixing evenly with stored water while not affecting taste.

In addition, traditional Nicaraguan ovens made of dirt have only one cavity to place coals and bake. They are dangerous, slow, and require a tremendous amount of firewood, with high costs to both the user and the environment.  EOS has created a safer alternative by using a metal barrel supported by bricks and rebar that allows for continuous baking and requires 92% less wood than atraditional oven. Their Biogas stoves provide rural Nicaraguans with an energy source that replaces the hazardous gaseous emissions and financial burdens of traditional wood fires, also reducing deforestation. And the resulting methane gas can be used as fuel for cooking rather than being released into the atmosphere. EOS has installed more than 100 biogas stoves.

Learn more about EOS at: http://eosinternational.org/ 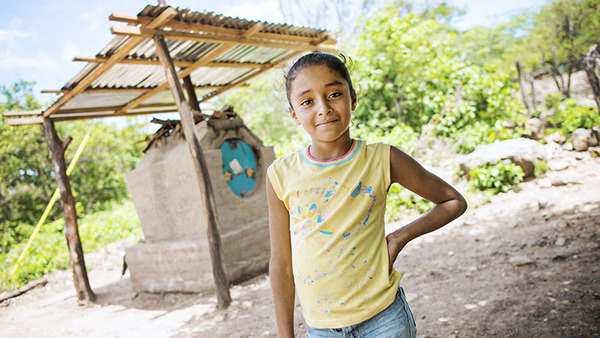 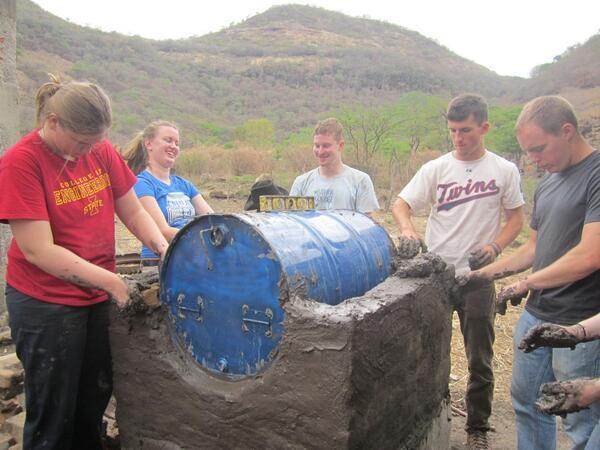 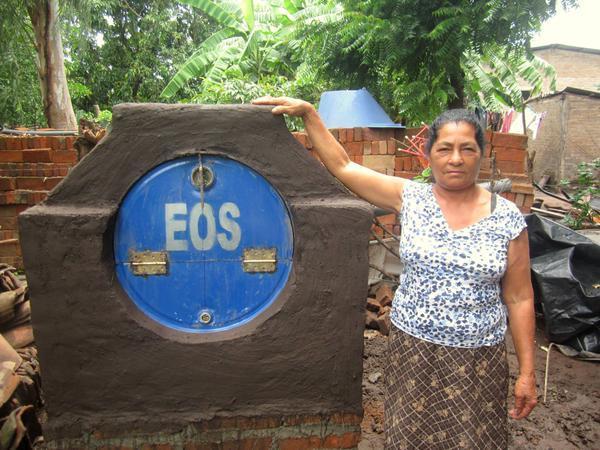