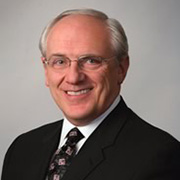 FRANK BELATTI (ND ’69) is past chairman of the board of directors of AFC Enterprises (AFCE), the world’s premier franchisor of restaurant brands around the world. He is currently a Managing Partner and co-founder of Equicorp Partners, a new business ventures firm, and he also serves as an Adjunct Professor at the Gigot Center for Entrepreneurship in the Mendoza College of Business, co-teaching in courses on social entrepreneurship. 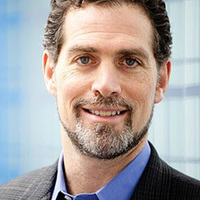 JORDAN KASSALOW is the Cofounder of VisionSpring and previous keynote speaker at the 2014 Irish Impact Conference.  VisionSpring is a not-for-profit social business that ensures affordable access to anyone who needs it.  He also founded Scojo New York and the Global Health Policy Program at the Council on Foreign Relations.  He is a Draper Richards Kaplan, Skoll and Ashoka Fellow, and made the list of Forbes magazine's Impact 30. 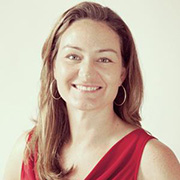 ELIZABETH SCHARPF (ND ’99) is Founder and CEO (or “Chief Instigating Officer”) of Sustainable Health Enterprises or “SHE”. Elizabeth is a serial entrepreneur and has advised businesses on growth strategies, including Cambridge Pharma Consultancy, the Clinton Foundation, and the World Bank. She is a Fulbright Scholar, has an MBA and MPA-International Development from Harvard University and a BA from the University of Notre Dame.  “SHE” won the Notre Dame Klau Social Impact Prize in 2009. 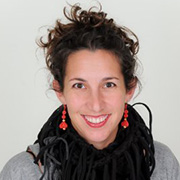 DANIELA PAPI-THORNTON (ND ’00) is the Deputy Director of the Skoll Centre for Social Entrepreneurship at Oxford's Saïd Business School. She is also the founder of PEPY, a Cambodian youth leadership organization; PEPY Tours, a development education travel company; and "Learning Service", an advocacy group designed to help people rethink responsible international volunteering. She is a fellow with the Clore Social Leadership Programme and frequently blogs and speaks  internationally about the lessons she has learned through her work. 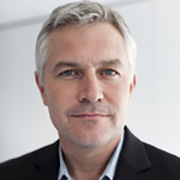 GREG VAN KIRK is an Ashoka Lemelson Fellow and the co-founder of The New Development Solutions Group; this includes Community Enterprise Solutions and Social Entrepreneur Corps. He has served as an economic development consultant for organizations such as USAID and IADV, amongst others. He worked in investment banking for five years before arriving in Guatemala with the Peace Corps. He also works part time as “Social Entrepreneur in Residence” at Columbia University. His team is now focused on expanding the reach of their innovative “MicroConsignment Model” globally. 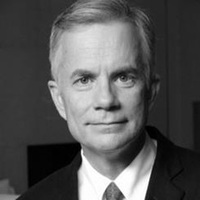 ANDY MCKENNA (ND ’79) is a member of Irish Angels, a group dedicated to funding high potential startups both in Chicago and across the country in which a founder, Board member, or active investor is a graduate, student, parent, or faculty member at the University of Notre Dame.  Andy is CEO at Interactive Content Services as well as President of Central Street Games, a developer of mobile games for promotional marketers. He has experience in marketing and executive management (Schwarz Paper Company) and was a founding Board Member and Co-Chair of the Chicagoland Entrepreneurial Center. 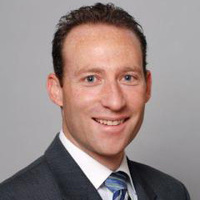 PATRICK FISHER (ND ’01) founded Creation Investments in 2007, leveraging a strong background in Emerging Markets and Private Equity to build a leading Impact Investing firm. His work experience includes years of service in International Banking and Global Treasury and Trade Services, primarily covering Asia and Latin America. He has started numerous businesses, established three previous investment funds and has served on the board of several for-profit and not-for-profit organizations. 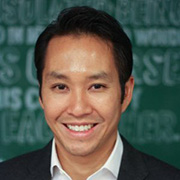 JONATHAN NG (ND LAW ’07) was hired as the first in-house legal counsel for Ashoka: Innovators for the Public. Jonathan oversees all of Ashoka’s in-house legal matters for its global headquarters located in the Washington, D.C. metro area and works closely with its numerous country offices. He also manages Ashoka’s global pro bono legal relationships with small and large firms. Jonathan also is an adjunct professor at Georgetown University Law Center where he co-teaches a new course called Social Entrepreneurship & The Law, which focuses on new legal forms for social enterprises and provides an overview of impact investing. 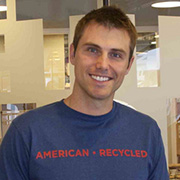 Chris Yura (ND ’03) is the Founder and CEO of SustainU in Morgantown, West Virgina.  SustainU is an apparel company with the mission to change the way clothes are made by improving the environment, reinvigorating America’s manufacturing sector, and educating the world about how clothing can positively impact people’s lives. Chris has been a featured speaker at the Clinton School of Public Service, TEDx Asheville, and at numerous colleges and universities. In 2011, Mr. Yura was invited to the White House three times to participate in forums regarding Young Entrepreneurs and American Job Growth. He was a four-year letterman and stand-out fullback for the Notre Dame Fighting Irish football team. 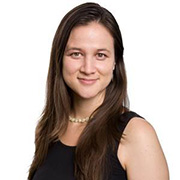 MARINA KIM leads Ashoka U, bringing together university partners from around the world to increase the quantity and quality of social entrepreneurship education. Having been at Ashoka for six years, Marina helped to found the University Network for Social Entrepreneurship, and more recently, Ashoka U. At Stanford University, Marina led both the Future Social Innovators' Network and the Social Entrepreneurs' Challenge, and co-founded the university's first minor in social innovation. Her involvement with Ashoka dates back nearly a decade, when she spearheaded Ashoka's first efforts to formalize outreach to universities. 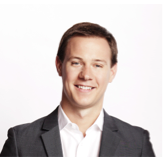 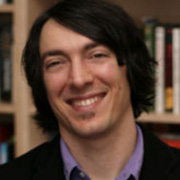 XAVIER HELGESEN (ND ’01) is a veteran entrepreneur, founding two million dollar businesses in his 20’s. He co-founded Better World Books, a profitable social venture with $65M in revenue selling books online to fund literacy. Recognized as Best Social Entrepreneur by Businessweek in 2009, he was a winner of the Fast Company Social Capitalist award. Xavier also founded Indaba Systems, a software and services company for online retailers. Xavier holds an MBA from Oxford Saïd Business School, which he attended on a Skoll Scholarship. 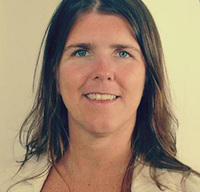 PAULA CARDENAU is Co-Founder and Director of Njambre, the first Social Business Accelerator in Argentina and a Social Business advisor with Ashoka. She is a member of the Community Impact Development Group (CIDG) for social entrepreneurs. She also founded the Ashoka Support Network in Argentina, which connects high net worth individuals that commit funding and know how to support Ashoka Fellows. 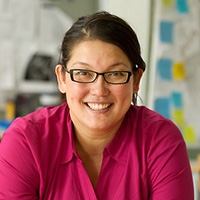 ANN MARIE CONRADO (ND ’93) is an Industrial Design Professor at Notre Dame.  Conrado's research focuses on using design to address social and humanitarian concerns. Working primarily in Nepal, she has worked with fair trade artisans to design and develop product lines more in line with contemporary lifestyles. She is the founder of Hope Initiative, an international nonprofit working in Nepalto utilize design thinking to address humanitarian concerns in developing countries. For her efforts in the classroom, she was recently awarded the inaugural Young Educator of the Year Award by the Industrial Designers Society of America (IDSA). 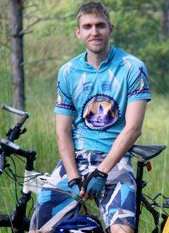 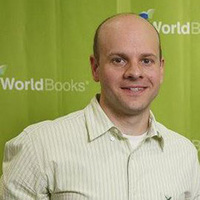 CHRIS (“Kreece”) FUCHS (ND ’01) is one of the Co-Founders of Better World Books. After working briefly in engineering and in education, he returned to Notre Dame to complete the requirements for med school in 2003. But drawn to the appeal of the growing social impact attained by Better World Books since its inception, he decided to postpone his entry into med school and oversaw all of the company's operations and logistics from its primary location in Mishawaka, Indiana until spring 2015. Kreece is vice president at Trek10, delivering simple, elegant solutions to complex problems. 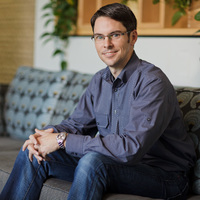 RICK KLAU is a Partner at Google Ventures where he runs the Partnerships Program, connecting GV's portfolio companies with corporate partners around the world. Prior to joining Google Ventures, Rick was a Product Manager at Google, where he worked on products like Blogger, Google+ (previously Google Profiles) and YouTube. Rick has lent technology advice to four US Presidential campaigns, ran the campaign weblog for President Barack Obama in his 2004 Senate race, is the co-author of three books about the Internet, and has presented to more than 70 audiences about the impact technology is having on business, politics, and society.